What's on your mind?

The transcripts don't have any contacts about what's going on. Why's that?

I just got the Mission: Impossible level pack today, but for some reason, my Ethan Hunt figure just keeps getting out of the game when I put him on the center pad. Any way you guys know how to fix this?

Long Before the start of time existed the beautiful city of Vorton. Infinite, blue and beautiful it was a paradise for all people. The Vortonian Royal Family were all powerful, with their abilities of teleportation, scaling size and creation of different beasts. The King, despite his immense power, was a kind and caring soul.

However, when centuries passed, other dimensions started to form and Vorton started to fall apart. The king used his powers to raise what was barely left of the palace and drove it to just outside what was left of vorton. The King was horribly weakened but he tried his best to improve what was left of his infinite kingdom. He began to build several portals to the new Dimensions with what was left of his power. But then…he perished. His son, the very last vortonian in existence, decided to find a way to bring back his father and their race…And the kids name was Vortechius Vortal Vortech.

I recently bought the Homer Simpson level pack and I've been wondering...

How do you use the Taunt-o-Vision? (I'm on Xbox by the way.)

Are the things that happen in LEGO Dimensions are Cannon? For example, did Chell really go back to Aperture Science or does that only happen in the LEGO universe?

Just wondering if the community agrees

Because the cyberworld graveyard section is hard enough without the weeping angels jumpscaring me and then killing a character instantly. also why is there a jumpscare whenever a weeping angel kills a character 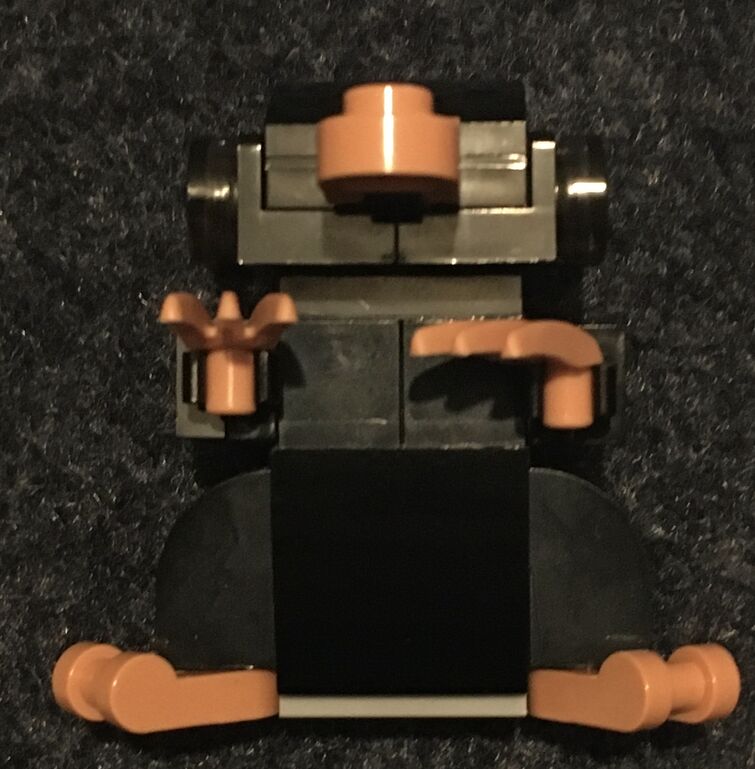 I got lego dimensions recently and can't figure out how to assemble and use the batmobile. I dont get any virtual booklet like in the videos i see. how do i make and scan the batmobile?

Is anyone else's phone home golden? I need help with this

Note: I will be listing these off in order of when I got them

Spree of characters from Smyths

I also want to mention Jake real quick. I don’t actually have him but I used him in the Scooby Doo level and now he’s just registered in-game.

I'm looking at the screen checkpoints for a mission but I don't recognize the icons that pop up: the green box is a midway arcade.

There's also a Lego piece with a Question mark on it.

There's a yellow head of a bald Lego mini-figure.

What does these icons mean?

From time to time I get a message saying (more or less) than so-and-so character can unlock a new level or new episode. Has anyone else heard of this message? Thanks in advance.

Anyways the first Boss Pack we have is Kris, and Jevil. Due to their not being Vehicles in Deltarune, Kris will not have any. However he will be able to switch between Susie, Ralsei and even Lancer. Anyways Jevil will have his normal attacks from his Boss fight. Such as the Merry Go round attack and the Devilsknife

The second one we have is Firey and Evil Leafy. So, Firey is a pretty weird choice, considering how we’ve already discussed Match and Pencil as a Team Pack. For Vehicles, Firey will have Four’s Bus from BFB. Which can be built into either the High-Speed Express Train, or Golf Ball’s Rocketship. As for Evil Leafy, she won’t have many attacks, and her Boss Fight will mostly be her Teleporting. To defeat her, you’ll need to lure her into a giant weight three times. Referencing her death in BFDIA

Anyways that’s all I have. I legit have no ideas anymore, so no Level Pack or Story Pack ideas

Does anyone else wish in Lego Dimensions, the Rowdyruff Boys were in the Powerpuff girls world, either as playable characters, or appearing in a level, or a boss in the world? 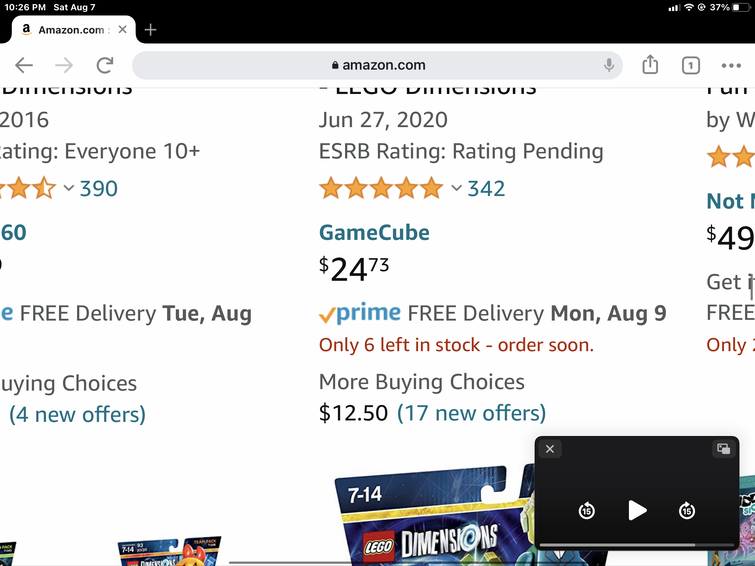