The Keystones are special LEGO items that enable special modes in LEGO Dimensions.

Keystones allow different kinds of modes throughout LEGO Dimensions. Each Keystone has a different power which can be controlled using the Toy Pad. The Year 1 Keystones are collected by completing the first 5 stages of the game which are Follow the LEGO Brick Road, Meltdown at Sector 7-G, Elements of Surprise, A Dalektable Adventure and Painting the Town Black. Once a Keystone is unlocked, you can activate any Keystone Activator with the corresponding Keystone and then use its ability.

Fantastic Beasts and Where to Find Them 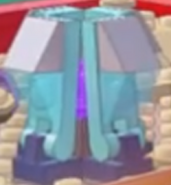 The Keystone Activator in its first appearance, though not the final design used in-game. 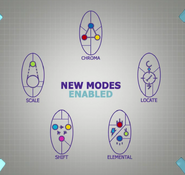 All of the Year 1 Keystone modes. 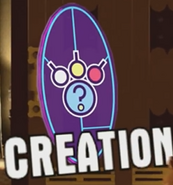 The Phase Keystone
Community content is available under CC-BY-SA unless otherwise noted.
Advertisement