The LEGO Gateway is a dimensional vortex, or portal, that leads to the many locations present in LEGO Dimensions. It is included with the Starter Pack and is built onto the Toy Pad, which brings all physical characters, vehicles, and gadgets into the game. 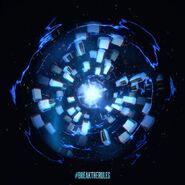 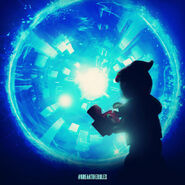 Wyldstyle on the right side of the dimensional vortex 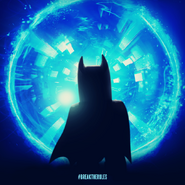 Batman in front of the vortex 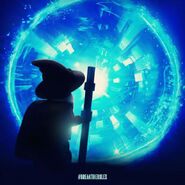 Gandalf on the left side of the vortex 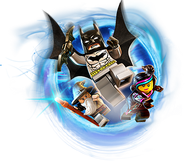 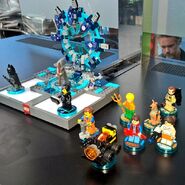 LEGO Gateway once built, along with some figures

Scooby and Shaggy near gateway
Add a photo to this gallery
Retrieved from "https://lego-dimensions.fandom.com/wiki/LEGO_Gateway?oldid=104937"
Community content is available under CC-BY-SA unless otherwise noted.